The use of this stone as a facade stone is one of its most common uses. In fact, due to the high variety and good resistance of building stones, many people prefer to use facade stone among different materials in order to implement the interior and exterior of the building. As you know, the exterior view is very important among different parts of a building, and the reason for this is the role of this part in performing the following:

Identifying the building
Protection of the building against atmospheric factors
Insulation of the structure
Help beautify the urban space
As you know, the facade of the building has the role of giving identity to the structure, and for this reason, it should be chosen in such a way that in addition to its beautiful and attractive appearance, it also has the following features:

Types of stone facade and its features

In the continuation of this article, we introduced the types of facades that are widely used in Iran:

The use of travertine stone in the facade of the building:
One of the most common and widely used types of facade stone, which has many fans, is travertine facade stone. Due to its calcareous and porous material, this type of facing stone absorbs the mortar inside its structure and completely adheres to the body of the building. Travertine facade also has many positive features and its types can be used as Roman, classic, simple and mixed facades.

Resistant to cold, heat, sunlight and...
High adhesion
A wide variety of colors
Sound and thermal insulation
Resistant to expansion and contraction 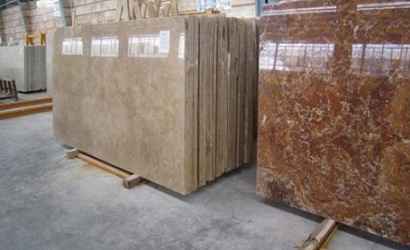 The use of granite stone in the facade of the building:

Another type of facing stone that is mostly used as a cornice is granite. Buying granite stone, which is one of the strongest and most resistant building stones, can be used in the interior as well as in the exterior of the building. Of course, due to the high density of this stone in its texture and like travertine, it does not absorb water, its use at a height higher than one meter is allowed only if it is scooped. 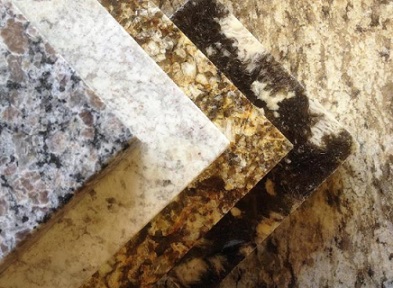 The use of crystal stone in the facade of the building:

Among the other types of stones that have been widely used in the interior and exterior facades of buildings during the last century is the Crystal facade stone . This facade stone, which has coarse crystals in its texture, is also known as crystal stone, and among its popular types in facade construction are Aliguderz porcelain stone, Azna porcelain stone, and Lybid crystal stone. Chinese stones have a high resistance to atmospheric factors and because of their high strength, they are even used in the construction of stairs and carpet floors.

Features of the Crystal facade: 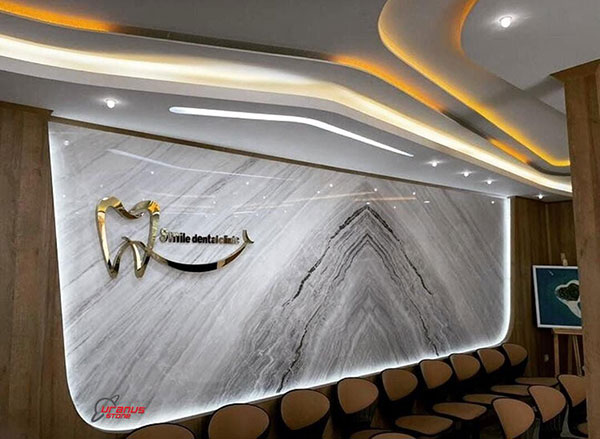 The use of marble stone in the facade of the building:

Marble stones are mostly used in the interior of the building, and if they are used for the exterior, generally unsanded samples (axe, weathered, antique, etc.) are used. Also, these stones, like granites, need to be scooped when used at a height higher than one meter. The most common marble facade stone that is used in the exterior of the building is Lashtar marble, which can be seen in Naqsh Jahan square in Isfahan. 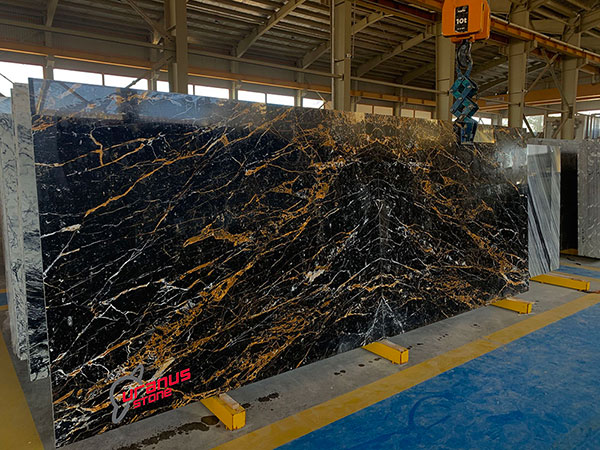 in the end:
Uranus stone cutting, since the beginning of the establishment of the company, the goal of the company has been the development and variety of products, we provide our customers all over the world with the best quality of stone (porcelain stone, marble, marble, travertine, granite, etc.) at a reasonable price and We provide the fastest time.

Uranus Stone Industries is able to supply stone products including slabs, tiles and stairs by using the latest and most advanced technologies of European machines. With its brilliant history and reputation, this company has the ability to supply all kinds of export caps from the best mines of Iran, as well as its own special and exclusive mines, which are exclusively exported to some countries, including Italy, Spain, Portugal, Turkey, China, Greece, etc. he does.